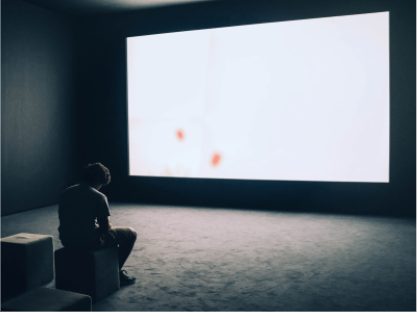 Projectors malfunction more frequently than any other electronic device. However, most of the issues are easy and quick to fix. The frequency of malfunction does not indicate that the projector is of poor quality. It rather means the said electronic device must be used carefully.

Since the same issue brought you here, allow us to guide you what might be the reason.

Why is the projector not turning on?

Frankly, the projector can refuse to work up to expectations for various reasons. To be able to find a cure, it’s mandatory to know the common causes. Here are a few common causes of the issue. 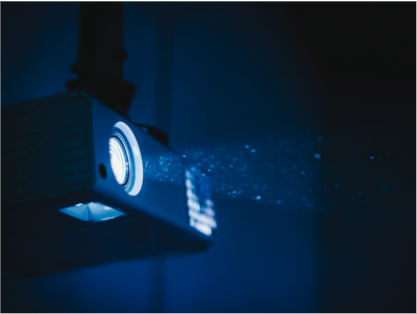 It must not be forgotten that the projector can refuse to turn on for one of the several major or minor issues. Before unplugging the wires and uninstalling the projector, we suggest you double-check all the minor things that can lead to the problem. When you would be examining the power cord and power source to identify the issue, do not forget to check the batteries as well.

Overheating may not seem a serious issue in the beginning, if it remains unbothered the projector shuts down unexpectedly or the bulb will physically explode. Most of the time the untreated overheating issues also prevents the projector from turning on. If overheating has brought the projector to this point, placing the projector in a well-ventilated room and cleaning the dirty air filters would resolve the issue.

Find and press the A/V Mute button on your projector’s remote, if the projectors start working again. The A/V signals were temporarily muted. However, if the screen remains blank and dark, you may have to check the cables and play with the settings.

Even though lampless projectors has been ruling the market yet lamp projectors are not any less common. The projector lamps usually have a lifespan of 1500 to 2000 hours. Once the lamp has brightened up the screen for a good 2000 hours, it begins producing less bright and sharper images. If the lamp is still not replaced, it burns out eventually. The light emits from a projector that forms the image on the screen. So, when the lamp is burnt out, you will get to stare at the black blank screen. If this is the case, replacing the lamp would resolve the issue.

In brief, the projector can refuse to turn on for a variety of major and minor reasons. Improperly plugged power cables, inefficient power sources, faulty batteries, overheating, restricted A/V signals, or burnt-out lamps are the few common reasons why projectors fail to operate up to expectations. Most of the causes of the problem do not even demand professional handling. However, to fix the issue, you need to identify the cause first.