England may have lost to New Zealand in the semi-final, but with the Ashes on the horizon we suspect many will be cheering on the Kiwis in the final. The New Zealand vs Australia live stream will be shown live in the U.K. on Sky Sports and via the Sky Go app. You’ll be able to find it on Sky Sports Main Event and Sky Sports Cricket, with coverage starting at 1 p.m and the game at 2 p.m. GMT.

If you already have a Sky subscription that doesn’t include Sports, you’ll need to pay £22/month to add those channels. If you don’t have Sky at all, it’ll cost you at least £41/month, depending on which other channels you choose. 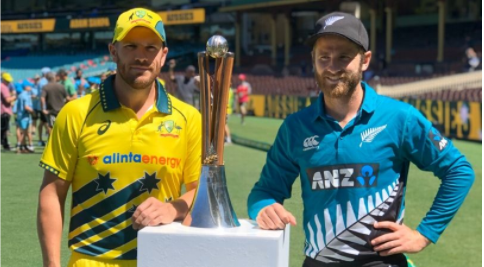 Willow TV has the rights to show the 2021 T20 World Cup final in the States, but there’s plenty of options for those without cable.

ESPN Plus is streaming every T20 World Cup match, including the New Zealand vs Australia final, at the very affordable price of $6.99 a month or $69.99 a year. Howzat?

Fox Sports has the rights to air the 2021T20 World Cup final. Cord-cutters can catch a New Zealand vs Australia live stream on Kayo Sports. A Kayo subscription costs just AU$25 per month for access on two devices. New users get a 14-day free trial, so you can watch the remainder of the T20 World Cup for free.

Let’s check out the full list of official channels to watch T20 Cricket World Cup 2021 below.

ESPN+ will stream the T20 World Cup starting Sunday, Oct. 17. The streaming service will show all matches in English and Hindi. 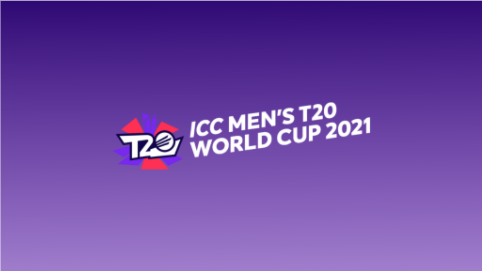