The popularity of e-bikes is likely to continue for years to come. This type of transportation combines pedals with an electric motor, allowing the rider to adjust the power output of the electric motor with the force of the stroke. Today, with just a few clicks, a person can contact an electric bike manufacturer and get the type of e-bike he needs. 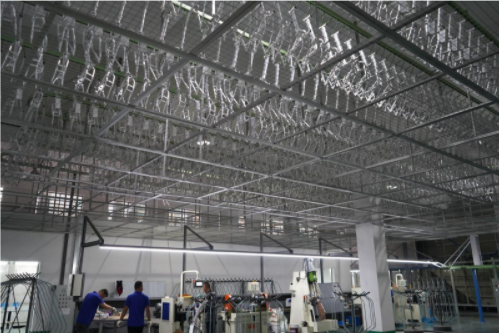 A scientific study has shown how the use of an e-bike reduces sweat by 300% and allows an average heart rate of 63 beats, lower than the classic bike. Sports activity or simple movement, according to authoritative scientific studies, can easily be put in the same way as a fundamental drug for health.

A good reason therefore is to leave the car parked and jump on the bike to go to work, thus doing some healthy movement and, albeit minimally, helping to improve the quality of the air we breathe. Now with the advent of electric bicycles, even the unsightly phenomenon of excessive sweating caused by the effort on the pedals has been practically eliminated even in the hottest months, thus leaving the green light for urban pedaling.

Among other things, a scientific study, carried out at the same test facility used in Formula One and commissioned by Shimano, a leading manufacturer of bicycle components, highlighted how useful electric bicycles can be for urban commuting.

It is no coincidence that e-bikes are becoming more and more widespread as they represent a quick and easy way to satisfy individual mobility and are effective for a wide spectrum of potential users, from bicycle beginners to expert cyclists who are happy to use the advantages of assisted pedaling.

In addition, the study also highlighted the difference in the rate of sweat between the use of an e-bike compared to that of a traditional bike with the aim of investigating the different levels of effort experienced by cyclists during urban travel.

In the simulation, six participants cycled for 30 minutes in a heat chamber set at a temperature of 28 degrees, once on an e-bike equipped with the Shimano Steps E6100 package and once on a classic bicycle.

E-bike users reported an average heart rate of 63 beats lower than using a traditional bike, and those who pedaled traditional bikes experienced a 0.9 degree increase in body temperature compared to cyclists on e-bikes. 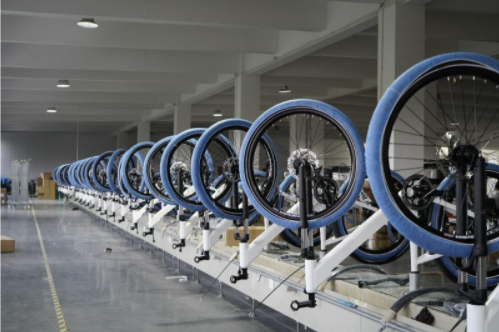 The main results of this study – explains Jack Wilson, chief scientist of the Sports Science Agency – show that by using an e-bike instead of a normal bicycle, commuters can complete their ride to work without worries about sweat and physiological exertion. It is fair to assume that the benefits of exercise remain and that e-bikes can be an excellent solution for those who feel they are not fit enough to try cycling to work.

“This study shows how perfect e-bikes are in our cities – said Marco Cittadini marketing officer of Shimano Italy Bycicle Components – By using bicycles with our Shimano Steps E6100 system users can stay cool, calm and sweat-free, as well as reach their destinations faster and fresher than many other forms of transport ”.

In short, for cyclists who want to avoid the side effects of sweat in the workplace, as demonstrated by the study, e-bikes represent a practical way to go to work without fatigue and sweat, benefiting from the physical and mental benefits deriving from exercise and ‘avoid the stress of public transport.

Thus with e-bikes the taboo of the problem linked to excessive sweating, a source of deterrence even for the youngest, as highlighted by a previous study, even if many other problems related to safety still remain to be solved.