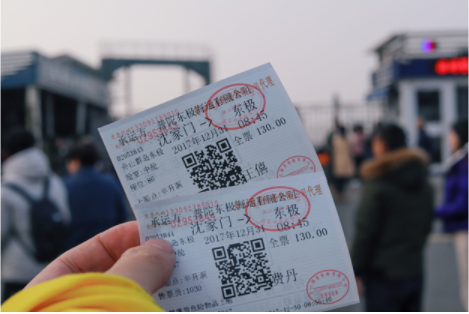 The flying part of most trips is the most financially challenging, especially if you’re traveling on a tight budget. You’d want to find the cheapest deals for yourself or your family for the intended vacation.

After sorting out your accommodation and feeding, the cheapest deals make flying easy. Many people have canceled their trips to a particular destination because they couldn’t access the best deals or afford the fees. If you’re trying to avoid the same fate, some tips can help you.

While you may need to be flexible with your destination choices, as some are cheaper than others, you can still access the best traveling deals by using airfare search savant. You can also discover other low budget flight deals by applying these suggestions:

Budget-friendly airline services offer short and medium-haul trips to places around the world. There are expensive airlines, but there are also cheap airlines that intentionally offer cheap flight deals.

In other words, don’t fly directly. One way to save money on flights is to travel through cheaper routes before reaching your destination. For example, rather than fly to Amsterdam directly, it could be cheaper to fly to London first and then fly on a budget-friendly airline to Amsterdam from London.

One way to know the prices is to use your Google Flights. Search your target destinations, see the airline companies nearby, and make your choice.

If you want to enjoy almost-free flights, pay attention to special deals. Some airline companies offer surprising deals and discounts during some seasons.

You can keep an ear out to know when these free deals are open and key into the opportunity. You can use apps like Scott’s Cheap Flights, Airfare Watchdog, the Flight Deal, Secret Flying, HolidayPirates, and lots more, to find better deals.

Some airlines offer about 20-30% off the flight fee for students or those below 26. If you’re within this range, you can make use of student discounts. These discounts are covered by airline partners.

You can search an airline company of your choice to see if they have student discount offers. Also, you can easily find this information on their company website or through flight comparison websites.

Some days are ‘The Expensive Day’ to fly, and some aren’t. For instance, if you’re flying on Christmas day and you’ve not booked a flight before the time, expect to pay more for your flight. If you’re also flying outside special seasons, on days like Tuesday, Wednesday or Thursday, you can get cheaper deals. On special seasons or days like Monday and weekends, it’s expensive.

The strategy is that on rush hours or rush days, when everyone wants to get on a flight, airline companies increase their fees as demand increases.

Getting cheap flight deals may be hard to come by – when the demand increases, many airlines increase their fees, which drives up ticket prices. However, by adhering to the tips above, you can pay less than you should while still getting similar values.